Before Satchmo ever formed his first band, Acme Café opened on Royal Street in the French Quarter.

After a fire destroyed the Acme Café, it was re-established as Acme Oyster House at 724 Iberville, where it still operates today.

Whether it was the one of the last stops before shipping out or first when they came home, troops would muster at the bar to bolster their spirits for one more “last call.”

Acme had seen some unkind years with the flight to the suburbs and the explosion of “fast food” at every corner which meant shorter hours and a short staff. With only one waitress in a “self-serve” format at the French Quarter restaurant, the iconic “Waitress Available Sometimes” sign was born. Even if the waitress was there, it depended on Vi’s mood for service.

A new owner bellies up to the oyster bar. New Orleanian Mike Rodrigue felt most fortunate to have the opportunity to awaken this sleeping giant with his managing partner, Mike Guilbault.

Soon after, Poets’ Corner evolved. The initial Poet’s Corner is located in the South Transept of Westminster Abbey, London, England. The whispers of Chaucer, Dickens and Kipling lift the reverent spirits of all who approach the legendary tombs.

Acme’s Poets’ Corner pays homage to the original as only brave “souls” approached the southeast corner of Acme’s bar. All people, regardless of race, color, or creed (personal or political) are treated with the same unbiased irreverence. The spirits are always a generous free pour that was encouraged by the founding oyster poets, Guilbault, Rodrigue, Cimini, Crifasci, Pringle, Salloum, Ward, Marsiglia, Flatly, Stevenson, and Santopadre. A quorum of two was requisite.

From sports prognostications to marriage counseling to politics, all the “Poets” were well versed in wagering, failed relationships, and, most of all, most welcoming to anyone that would listen.

Poets’ Corner has been imported to every Acme location. Belly up!

Tourism in the city of New Orleans was booming! The ’95 flood surely was a prequel to what we would experience just 10 years later.

After 15+ years, Acme expands their stores outside of the state of Louisiana for the first time to Sandestin, Florida.

Hurricane Katrina hits the Gulf Coast. Our flagship store in the French Quarter was shut down until February 2006, sustaining major damage. This was a year like our city had never seen. Damage of biblical proportions. But like the city we love, Acme resilience brought us back stronger than ever.

Six months prior to Katrina impacting the Gulf South, we opened our Metry (Metairie) store. This restaurant carried us through this uncertain year and we were proud to be able to serve many first responders and workers who came down to assist us in, what seemed to be, our darkest hour.

We opened our Baton Rouge store on Perkins Road. We became proud partners of LSU and happily continue this relationship to this day. Geaux Tigers!

Our centennial celebration had been years in planning. A “Block Party” was approved by the Mayor and City Council for June 2012. Then the BP Oil Spill (Deepwater Horizon) disaster took place in the Gulf of Mexico on April 20. Our Centennial Party was better described as a funeral. Not much seafood, but plenty of alcohol was served. The oil spill was another catastrophe of biblical proportions. With intense logistical strategies in place, we continued operations, importing seafood from east and west coasts. It was tough there for a while but, again, the resilient Acme team survived. It was a very special year for the team as the second generation of Rodrigue, Monique Rodrigue Ricci, joined Acme to manage its marketing and media programming. We are not “yo momma’s Acme.”

Our next location opened on the Intra Coastal Waterway in Gulf Shores, AL. With its Acadian style exterior, this would be our largest location, built from the ground up.

Tony Rodrigue expanded the second-generation team starting off as an Assistant Kitchen Manager and working his way to overseeing Food and Beverage.

Little did we know that our “Waitress Available Sometimes” tagline would resurface over the next couple of years with COVID-19 impacting the entire globe. Like the rest of the world, the pandemic set us back in more ways than one. With a little modification, a standard “pizza to-go box” cradles a dozen chargrilled oysters like a mother and a beautiful newborn baby! We were proud to offer meals to local area hospitals and other first responders who were fighting every day to combat the virus. Crazily, we thought this year was a great time to set upon our 6th store in Houston, Texas! We finally followed Horace Greeley’s 1870 advice, “Go west young man. Go west!”

The Best Little Oyster House in Texas opens in the Montrose neighborhood of Houston in the icon Tower’s Theatre building – in the middle of the pandemic, we might add. Still, we opened oysters and the community welcomed us with open arms.

After more than 100 years, two world wars, more hurricanes (77) than we care to count, a catastrophic oil spill of biblical proportions (it might not be locusts, but that black muck covered thousands of square miles of fragile marine life) and the Covid-19 pandemic, Acme is still as rawsome as ever.

RICH IN VITAMINS AND NUTRIENTS

Oysters contain zinc, calcium, magnesium, protein, selenium and vitamins A and B12.

A wide variety of flavor profiles

Like wines, oyster flavors have many flavor characteristics such as: briny, buttery, sweet, metallic or mild.

The old rule of only eating oysters in months with an ‘R’ no longer applies thanks to food safety developments.

RICH IN VITAMINS AND NUTRIENTS
Oysters contain zinc, calcium, magnesium, protein, selenium and vitamins A and B12.
A wide variety of flavor profiles
Like wines, oyster flavors have many flavor characteristics such as: briny, buttery, sweet, metallic or mild.
FORGET THE ‘MONTH WITH AN R’ Policy
The old rule of only eating oysters in months with an ‘R’ no longer applies thanks to food safety developments.
PEAK OYSTER SEASON
With colder water in late winter and early spring, we have the most flavorful, juicy and delicious oysters.
OYSTERS ARE VEGETARIANS
Oysters eat algae by filtering it out of the water. A single oyster can filter up to 50 gallons of water per day.
150 TYPES, ONLY 5 DIFFERENT SPECIES
Crassostrea viginicas, also called the Eastern oyster, is native to the eastern US seaboard and the Gulf of Mexico.
Previous
Next 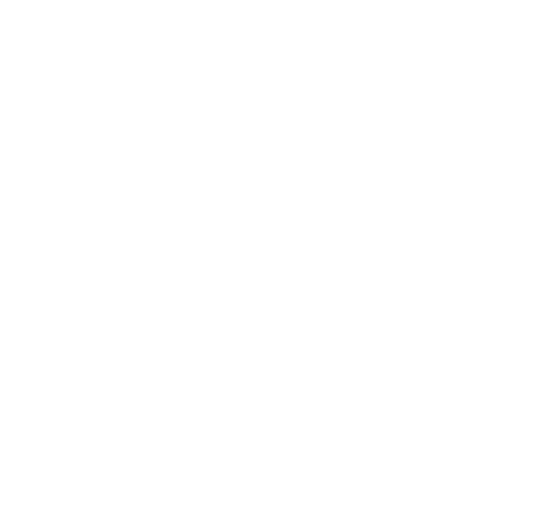 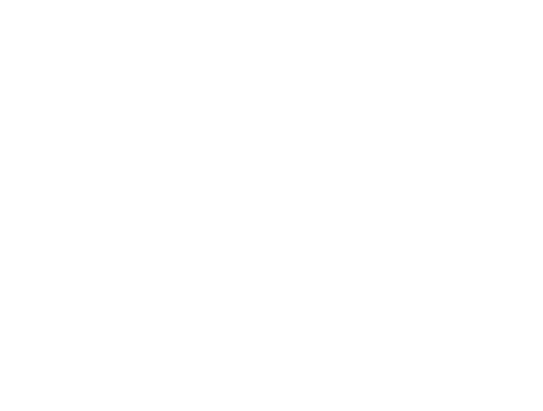 With colder water in late winter and early spring, we have the most flavorful, juicy and delicious oysters.

Oysters eat algae by filtering it out of the water. A single oyster can filter up to 50 gallons of water per day.

Crassostrea viginicas, also called the Eastern oyster, is native to the eastern US seaboard and the Gulf of Mexico. 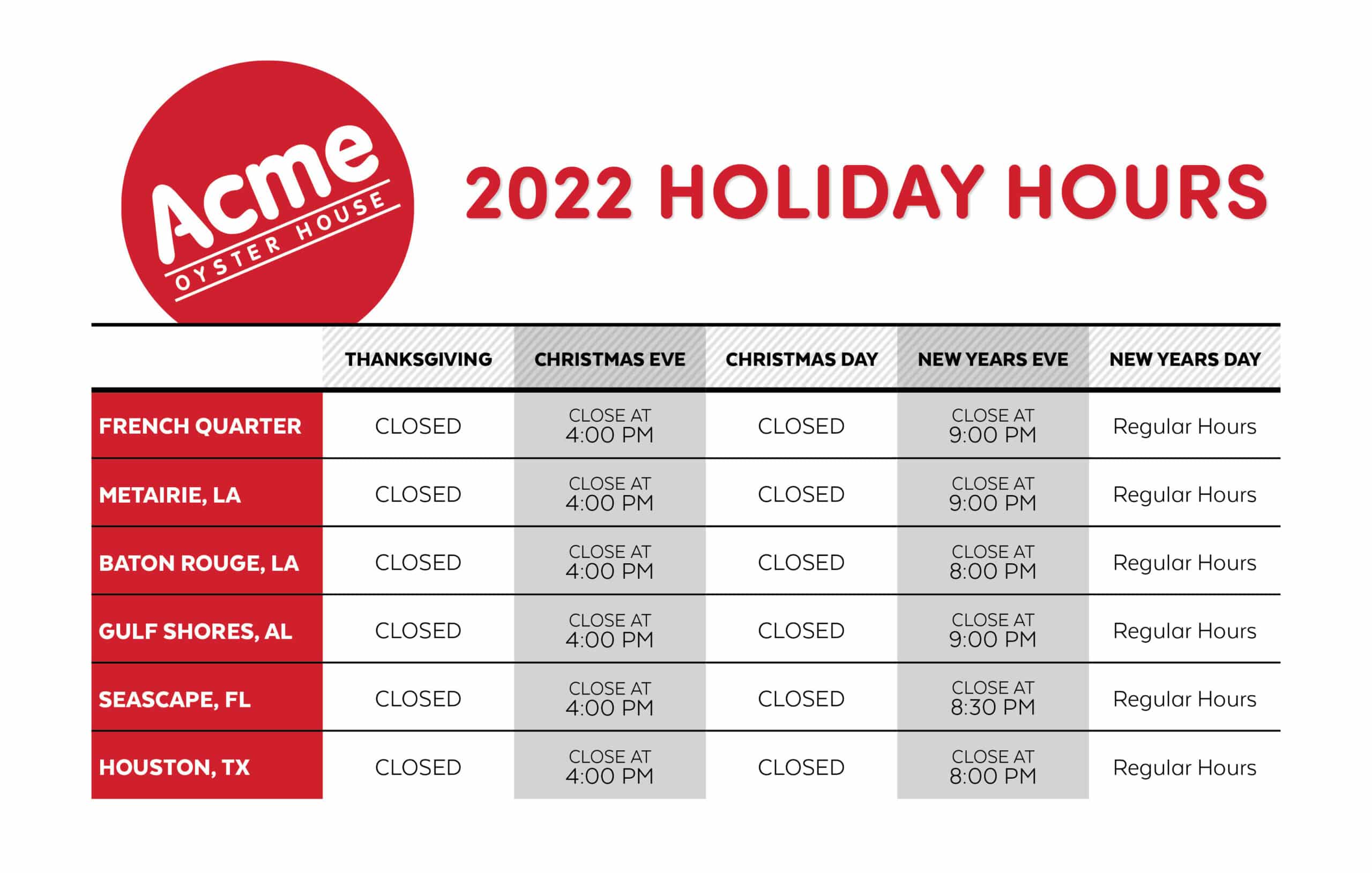